A partnership with customer Consol Energy Inc., enabled the development of a new technology safety innovation that supports the extraction of essential minerals. This advanced system was recently honored with an award from the National Institute for Occupational Safety and Health (NIOSH).

The NIOSH Mine Safety and Health Technology Innovations Award promotes technology identification, adoption and dissemination throughout the mining industry. The annual award recognizes mines and companies that have made extraordinary effort to apply technology or improve processes in innovative ways, above and beyond mandatory requirements, to improve mine worker safety and health.

There are four categories of the annual award:

Komatsu Mining Corp., and Consol Energy Inc., were awarded the 2018 NIOSH Mine Safety and Health Technology Innovations Award in Coal for our work together to develop and test a proximity detection system for longwall shields. Consol is a Canonsburg-based producer and exporter of high-Btu bituminous thermal and crossover metallurgical coal, owning and operating some of the most productive longwall mining operations in the Northern Appalachian Basin.

Consol and Komatsu deployed the proximity detection system in a highly active longwall face and refined the system’s parameters, addressing appropriate distance between the shield and proximity pad, as well as lost tag notifications. The system combines low-power wireless transceivers and worker-worn battery-powered tags to protect nearby workers. When a worker is detected, the shields are prevented from moving until the worker is clear of danger.

Komatsu Mining Corp. Group President, Underground Segment, Peter Salditt said, “It was well-deserved recognition for our team’s effort to bring an innovation to market which drives safety and productivity with our systems.”

With its high efficiency of extraction, longwall mining is a form of underground coal mining where a long wall of coal is mined in a single slice.

Continuous miners bore passages on both sides of seams of coal up to a quarter mile wide and a mile or more long. At the mine face, a large cutting head, or a shearer, slides back and forth across the face, breaking it up and depositing the coal onto a conveyor to transport the coal away. After each pass, the entire apparatus moves forward. The roof support maintains a safe space for miners to operate in as the coal is mined, then moves forward and allows a controlled collapse of the roof behind.

As longwall mining embraces automation, it means operators are moving farther from the face. Fewer operators mean those remaining onsite are not always visible to other personnel, turning them into lone workers with low visibility. Personal proximity detection systems are designed to improve mine efficiency while enhancing worker safety.

The proximity detection system is a two-way communication system, providing the most accurate feedback to the operator. Komatsu and Consol worked closely together to refine the system over a year-long demonstration.

For the development process, both teams identified features to enhance and refine, such as the number of tags on the face, to get to the ultimate performance level while keeping miners safe.

A fear was the machine would constantly shut down, when it only needs to shut down if someone is in harm’s way. Extra tags and two-way communication deliver the utmost in safety and performance, as it automatically detects when a tag is walking off a face. The system will hold momentarily if it loses a tag and will continue when they come back within a few steps, all within less than a second.

LCM Representative Gary Selestow, based in Meadowlands, Pennsylvania, was instrumental in the success of the product launch; he is the LCM representative assigned to the Bailey Mine where the system was initially introduced back in 2014.

North American support for the field trials, installation and commissioning was led out of the Warrendale, Pennsylvania, office, by North American C&A Manager Paul Erdman and C&A Engineer Sam Hiott.

Since activating the personal proximity detection system in December of 2017, there have been no incidents involving automated shield movement and humans at Consol Energy’s longwall operations.

The next step in the development is to detect operators within the headgate area in and around the beam stage loader. If an operator is detected, the system will prevent the headgate support from pushing over. 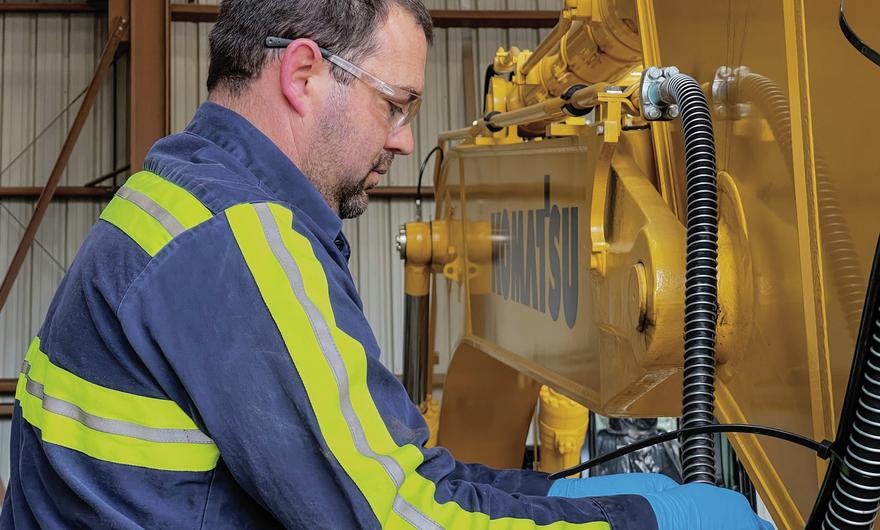 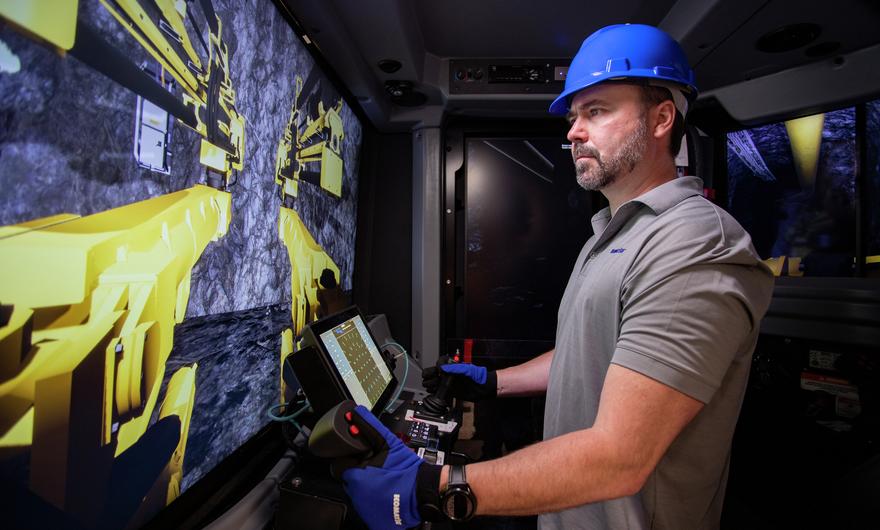 The top reasons why robots are suited for construction work, and what’s holding it back